A Busy Month at UAF Alaska and Polar Regions 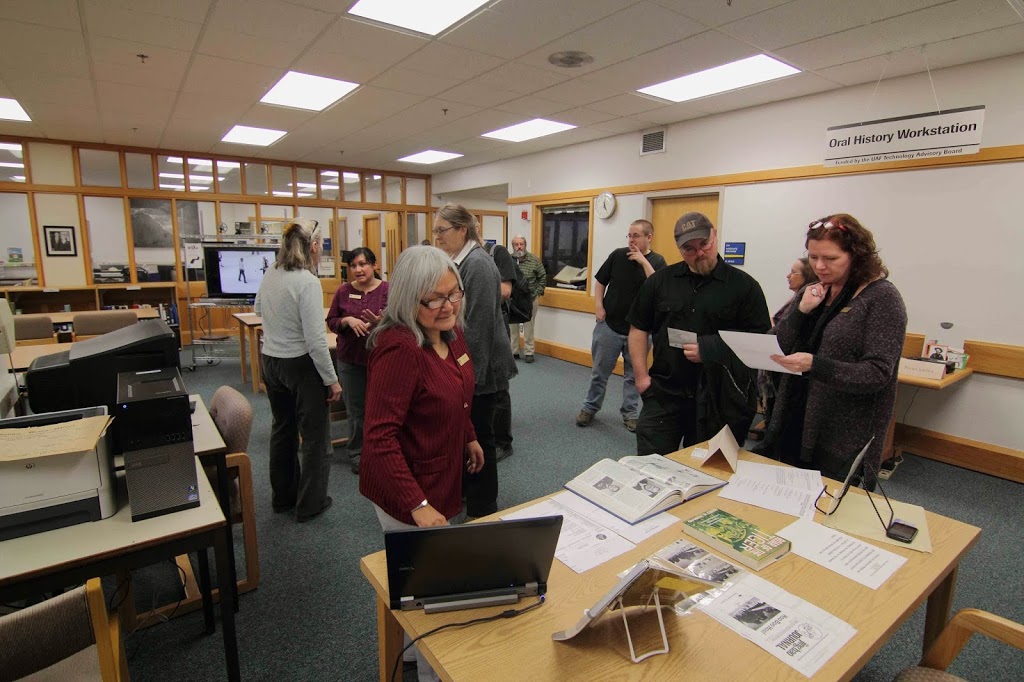 On October 8, an open house was held that included display of special material from the collections, demonstration of Project Jukebox, tours of the archives stacks and the vault, and an oral history listening station. Curators and archivists were on hand to discuss collections and answer questions from the public. 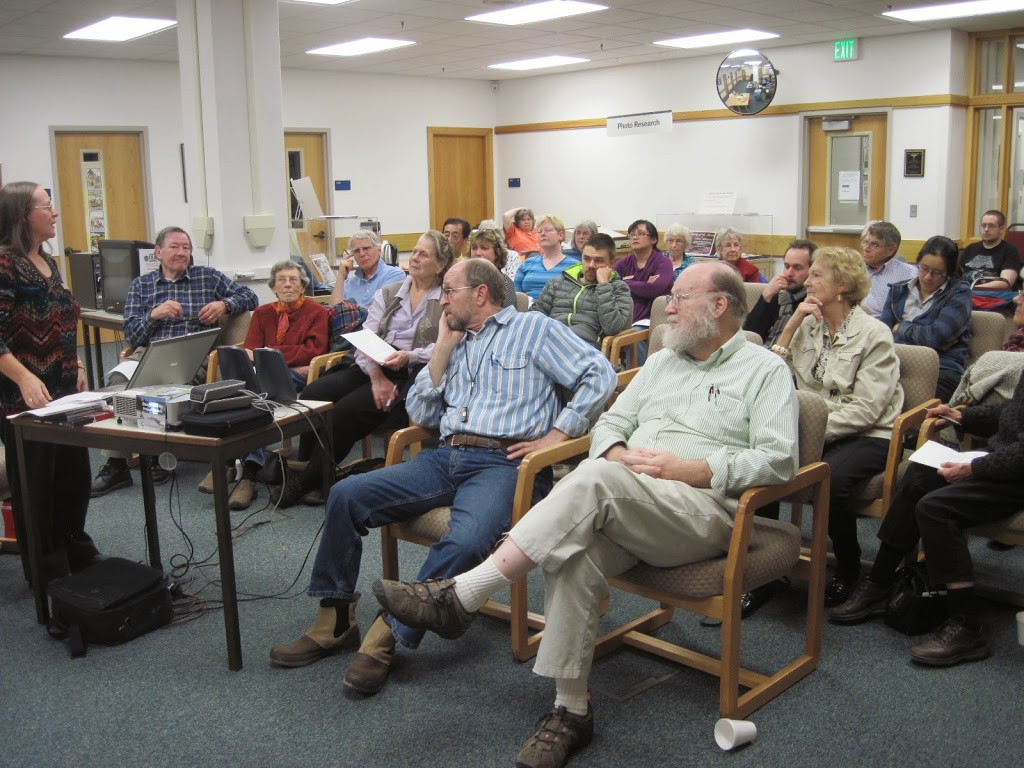 On October 16, Leslie McCartney, Curator of Oral History, presented “Pioneer Voices: Highlights of the Tanana-Yukon Historical Society Audio Collection.” Over the years, the Tanana-Yukon Historical Society has deposited several hundred reel-to-reel recordings made by the Society with the Oral History Collection at the University of Alaska Fairbanks. These recordings span from approximately when the Society was formed (March 1958) up until the late 1980s. The TYHS collection is estimated to have about 250 recordings in it. The recordings highlight special speakers at meetings, individual interviews with pioneers, and various speeches. The presentation featured the following sound clips: Harrie Hughes who talks about the history of the Pioneers of Alaska, plans for a Pioneer park and why the TYHS was formed; a 1959 recording of Terris Moore interviewing Admiral Donald Baxter McMillan who was Perry’s Quartermaster; Clara Rust explaining in 1970 who Fairbanks street names were named after; Neville Jacobs interviewing Louis Black in 1974 about prospecting; Mattie Gilbertson Leckwold, who was one of the few women who ran a mail route with a dog team; Noel Wien talking about his flying experiences; Glenn Burrell talking about brewing and selling whiskey in Fairbanks in 1927/28; and Mike Dalton, Nancy Mendenhall, and Cora Cook talking about their 1974 hike on the Chilkoot Trail. 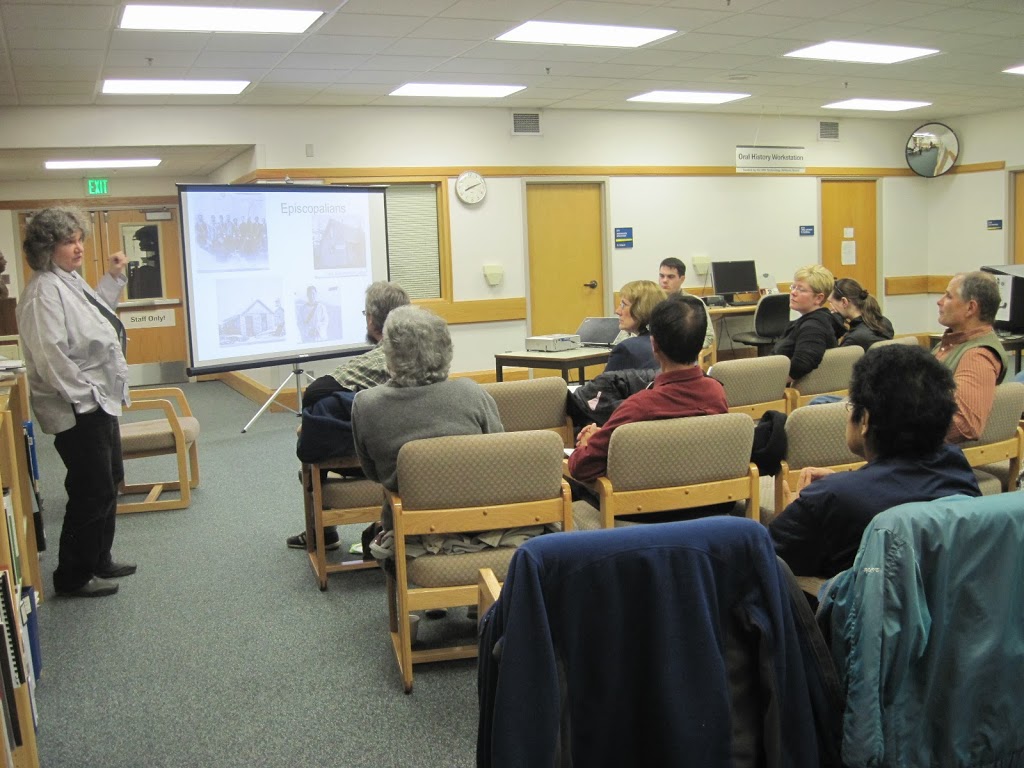 On October 22, Rose Speranza, Assistant Archivist, presented “Seek and Perhaps Ye Shall Find … Religious Records and Resources for the Study of Alaskan History.” Her presentation focused primarily on the written records created by various Christian denominations — where they are housed, the type of materials one might expect to find and the uses that can be made of them. About her presentation Rose said, “We reinvigorated old ties.” She discussed with audience members oral history recordings related to the Assembly of God Church already in the collection, as well as additional related materials for possible donation to the Archives. 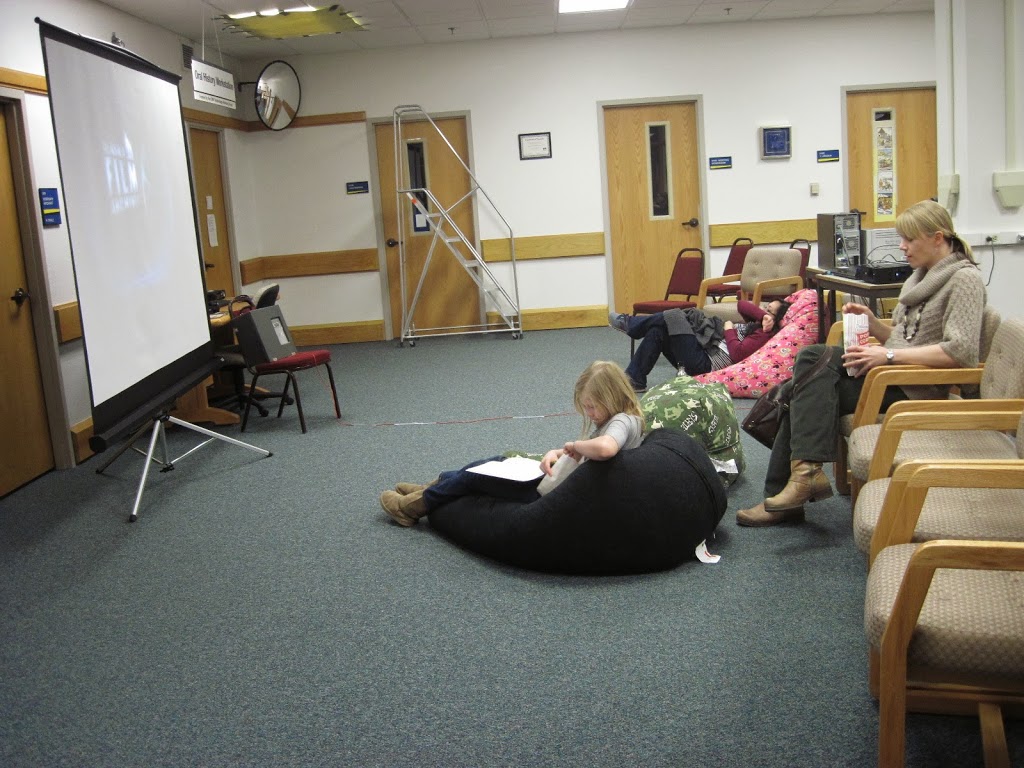 On October 30, the Alaska Film Archives offered a showing of historical films from the collection, including 16mm films from the 1960s through the 1980s. Titles included: “Alaska is Our Campus,” “Fairbanks, Where We Live,” and “Permafrost Frontier.” Angela Schmidt, Interim Film Archivist, also gave a brief overview of the Film Archives and talked about the 16mm film format. 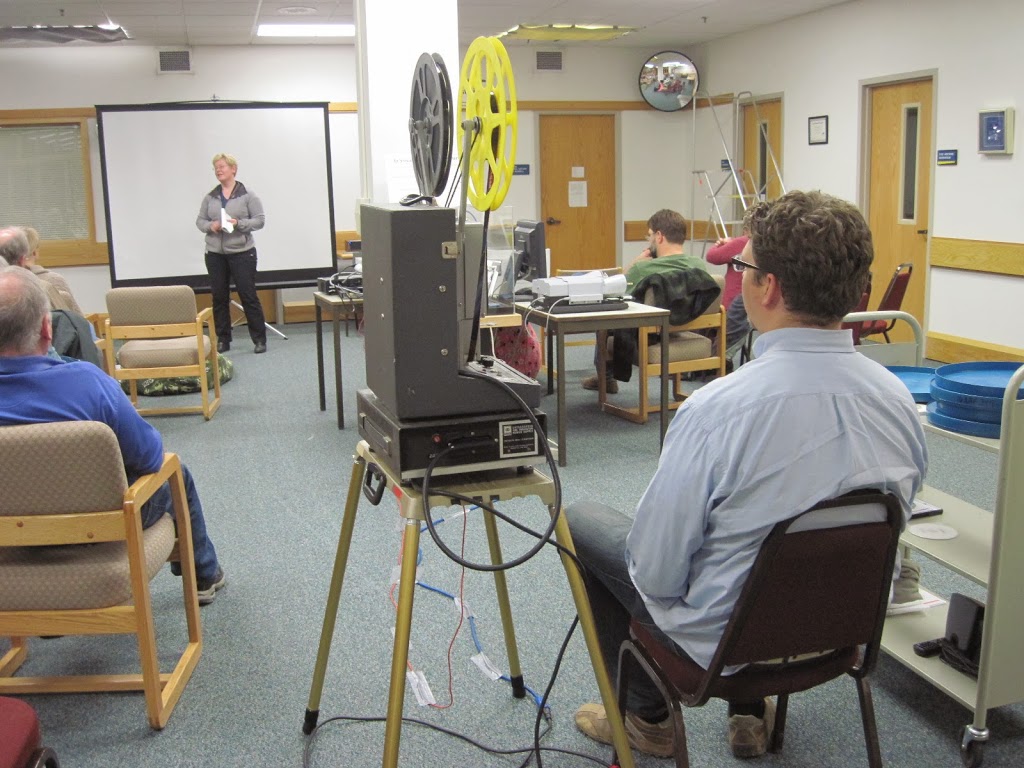 These events were well received by the public, with attendance for each averaging about thirty people. The audiences were very appreciative of what the Archives had to offer and included new people as well as old friends. At the film showing, there were even a few younger folks, thereby increasing hopes for reaching the younger generations. Rachel Seale, Associate Archivist, was pleased with the success of their community outreach efforts: “Archives month events reached a different audience every week and I was very pleased with the turnout and the staff’s efforts.”