October 1, 1899 - The All-American mail route was opened from Valdez to Circle City and other points an the Yukon River. 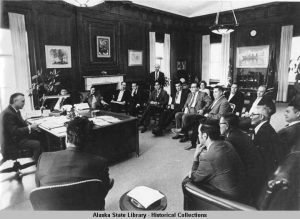 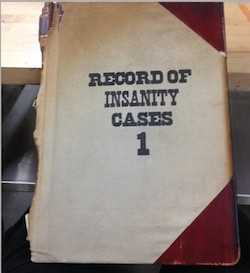 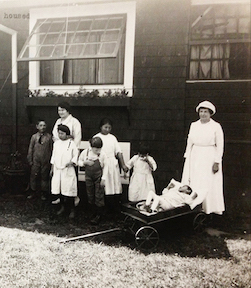 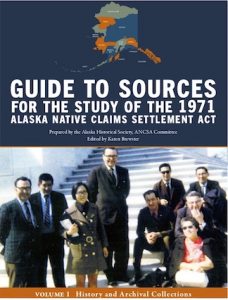 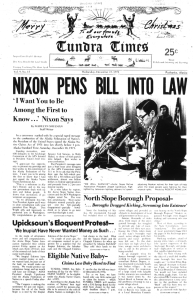