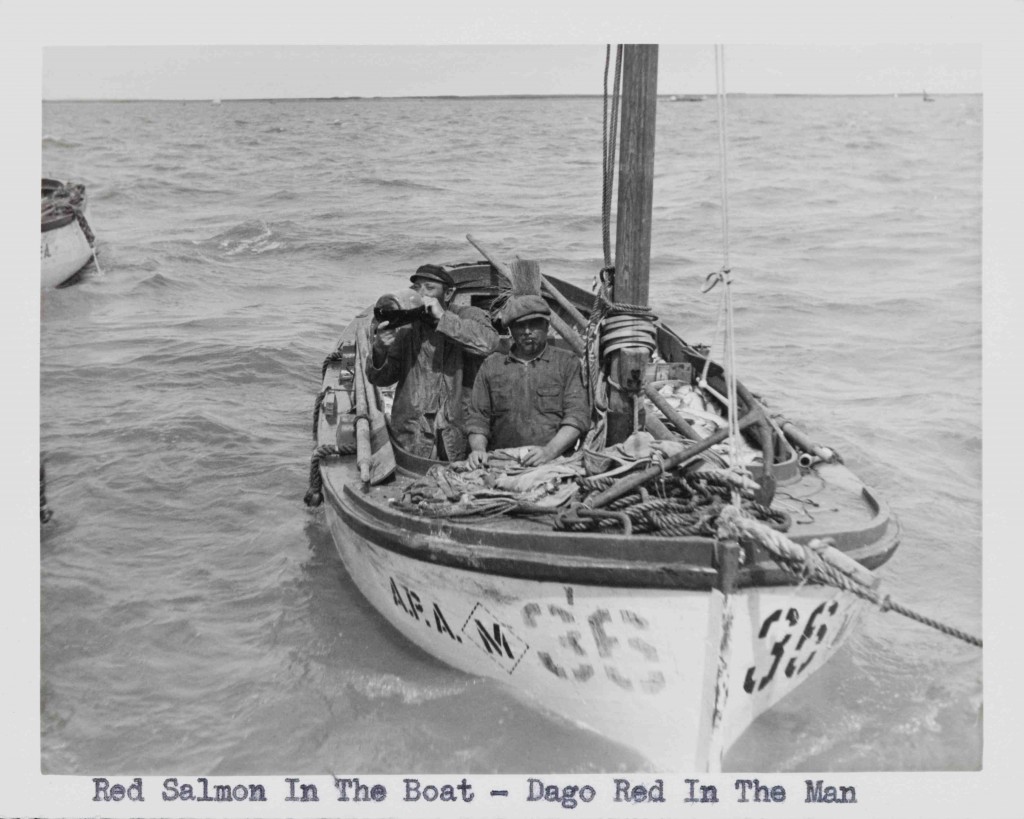 Photo from the album of Alfred J and Martha Opland with description that confirms the observation of Bristol Bay sailboat fisherman Suerre Gjemso “Those old fellers, they sure liked their whiskey. They was a rugged bunch, but good natured fellers. Drunk, but tough out on the water.” 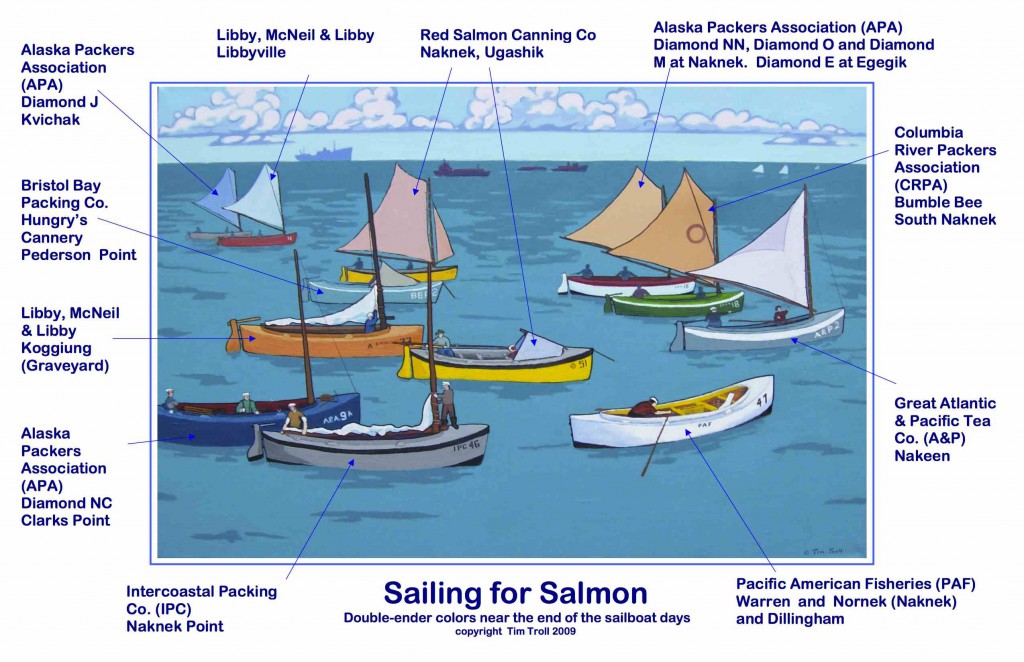 Cannery Sailboat #59 to be Restored for Duty 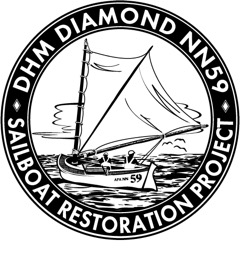 Richard Sturgill and the folks at the Alaska Packers Association Museum in Blaine, WA have been busy restoring Sailboat #59 from the APA Dimond NN Cannery in Naknek.  The boat was originally saved by Katie Ringsmuth’s father, superintendent of the cannery. It was kept and displayed by Trident Seafoods for many years.  Not long ago Trident donated the boat to the APA museum.

Former APA/Trident Shipwright Steve Alaniz along with fellow shipwright Steve Ince have volunteered their time and skill to restoring this sailboat.  The goal is to have a USCG  inspected  vessel certified to carry passengers for hire. If that goal is achieved the museum believes it will have the only seaworthy double-ender in original fishing configuration back on the water.

If you haven’t seen the APA Museum in Blaine it is definitely worth a stop. The museum maintains a summer schedule from Memorial Day to Labor Day.  http://www.draytonharbormaritime.org/apa.html. 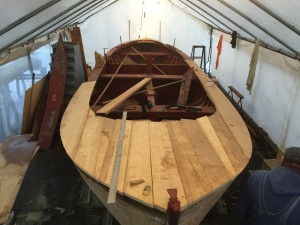 Once restored, the plan is for the historic double-ender to be used on the water again. 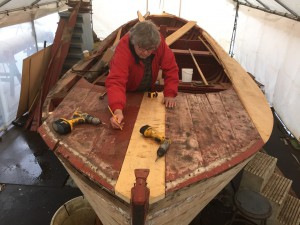 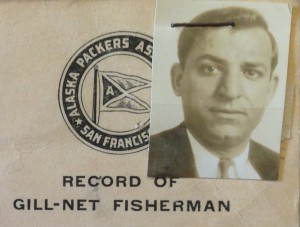 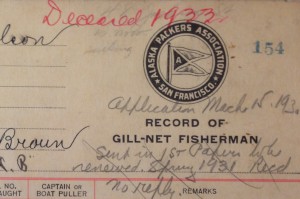 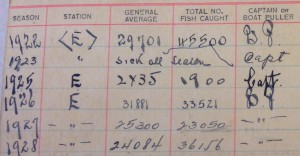 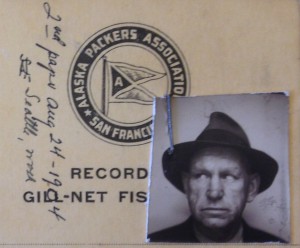