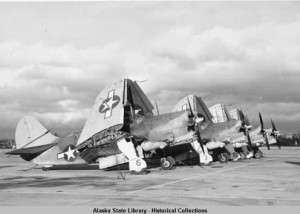 Select a link from below to read stories.