October 19, 1951 - Fifty years ago today the Seward Highway connecting Anchorage and Seward opened. It connected to the Sterling Highway that had opened to Homer the previous year. The Seward Highway was to be paved in 1952. 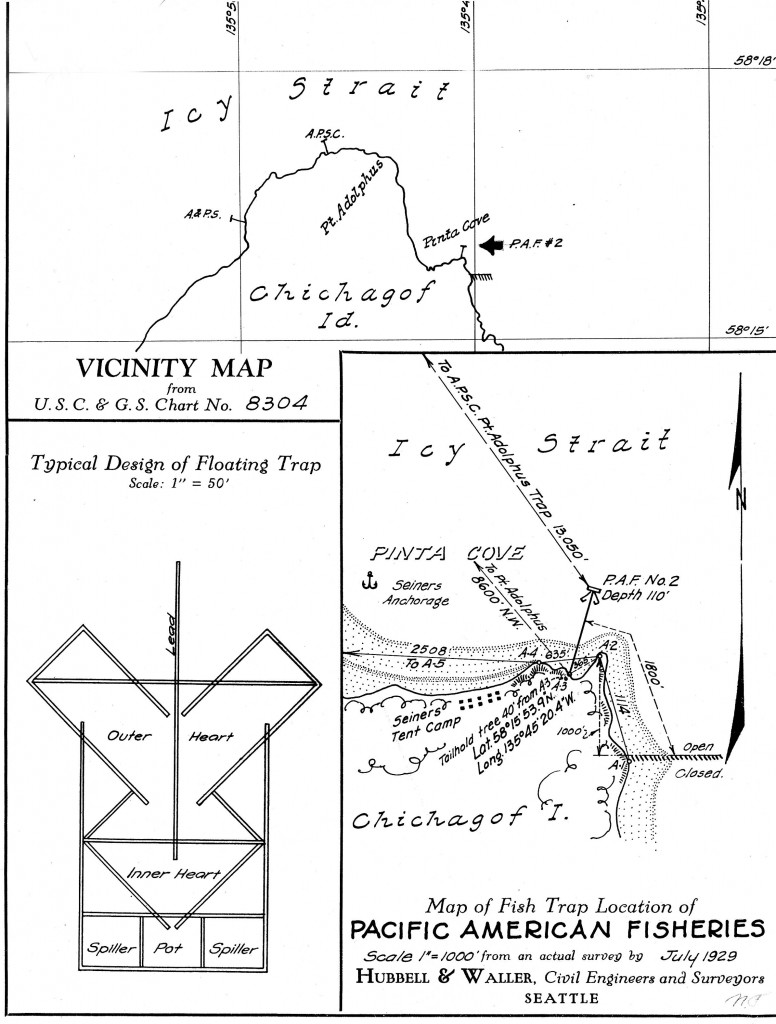